Mobile usage, and particularly the use of mobile apps, has risen dramatically in the past few years. How can brands better reach and engage consumers via mobile display advertising, or content optimized for mobile, and connect with them as they are considering, evaluating, and transacting their purchases. The momentology team spoke to comScore's Adam Lella to find out more.

A new report from comScore, The U.S. Mobile App Report, has highlighted several fascinating insights about the state of U.S. mobile app usage. One key finding is that total mobile app usage has surged 52 percent since 2013.

The report reveals that apps are the main factor driving the growth of mobile, and the function users are utilizing the most. Here are 12 key statistics from comScore’s U.S. Mobile App Report.

What Does This Mean For Brands?

Momentology interviewed Adam Lella (co-author of comScore’s U.S. Mobile App Report) to further find out how brands should adjust their marketing strategies to account for these changes in user behavior and device usage.

Momentology: What’s the biggest challenge for brands looking to increase their mobile advertising reach and initiatives?

Adam Lella: The lack of established infrastructure and the challenge of mobile measurement. Measurement is still catching up with desktop, and it is not fully integrated into the planning and buying processes, although it’s improving with products like comScore’s vCE Mobile currently in beta testing. At the moment, however, mobile is still unproven to many advertisers, and they are still experimenting to find out which types of ads are most effective on the medium, and still require more concrete data on their mobile app campaigns before they are ready to commit larger portions of their budgets.

Momentology: The report also highlights some fascinating data about the most used apps, with Facebook standing out as a popular app across all age groups. Are brands undervaluing the potential of mobile and social media advertising?

Lella: Yes, to a certain degree. Anytime there is an emerging advertising channel, it will be undervalued at the beginning due to unfamiliarity and that lack of infrastructure I mentioned. However, given the massive audience engagement on mobile (>60 percent of all digital media consumption) and social media (25 percent of all time spent on mobile alone), these advertising platforms should be gold mines for brands. And with the high supply of consumers and relatively low demand compared to other mediums, this is actually the best time for advertisers to spend on mobile and social media considering the current low prices (read: high value) of these ads.

Momentology: What should brands be doing differently, or how can they improving their mobile advertising, presence, and engagement?

Lella: Brands should continue to test the mobile space and be constantly trying to discover what works best for them. This starts with understanding how their audience is engaging on mobile and what they need to do to reach them. They should also be experimenting with different types of mobile ads and learning what’s most effective for them.

It’s inevitable that more dollars will eventually flow into mobile given its large audience size and strong grasp on consumers’ attention, even if the dollars-to-attention ratio never reaches a perfect equilibrium. Given this fact, brands will be better suited to start learning about this advertising platform sooner than later, especially if they want to avoid falling behind their competition.

Adam Lella is a marketing insights analyst at comScore. He began his career as a marketing performance analyst for a global brand in the quick-service restaurant industry, where he developed his expertise in interpreting and synthesizing big data. Lella has a degree from Northwestern University where he studied communications and business.

Is it time for brands to turn up their mobile advertising efforts. Let us know your thoughts in the comments below. 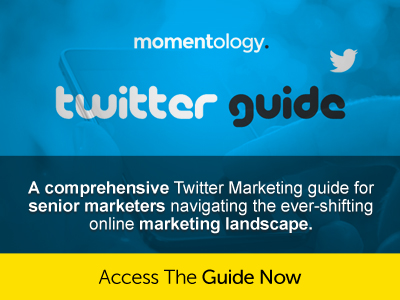 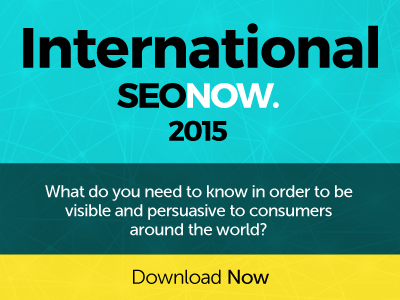 New research reveals why continual innovation by brands in the app space is crucial for consumers to stay engaged with the apps they’re using.

A survey from Apigee has revealed fascinating insights on the extent of the influence that smartphone technology has had on U.S. and UK consumers.

Key statistics on consumer spending and behavior that will impact Black Friday, Cyber Monday, and the entire 2014 holiday shopping season.